Artists are invited to participate in the annual Plein Air Paint Out in historic St. Augustine, Florida!

Be inspired by the Spanish architecture, coastal environment, small-town streets, and Old World charm of the nation’s oldest city.

Click to Register for the 2023 Plein Air Paint Out

Artists and art lovers! You are invited to the 7th Annual St. Augustine Plein Air Paint Out in the nation’s oldest city. This event, a nod to St. Augustine’s art history, celebrates the town’s architectural and coastal beauty through the time-honored tradition of painting en plein air (outdoors).

Artists will be painting in and around St. Augustine at notable locations. In addition to watching the artists paint on location, observers can visit the St. Augustine Art Association’s gallery to see (or buy) works-in-progress and finished paintings.

Updates for the event, including Artist Registration and locations will be posted here as we get closer to the date. 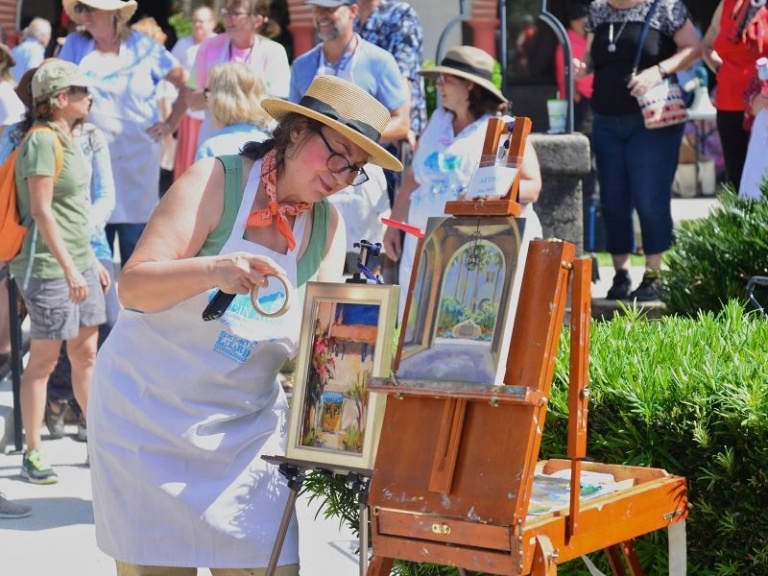 Painting en plein air is nothing new. Commonly originated by Great Britain’s John Constable, outdoor painting became fundamental to French Impressionism around the year 1860. The birth of the French term en plein air–literally translated as outdoors­–is a more elegant phrase than outdoor painting. Henry Flagler initialized the plein air movement in St. Augustine, bringing in artists from around the country to paint the historic town, and the Art Association harnessed the method in a marketing campaign–Like Painting in Europe! – which helped the organization survive during the Great Depression.

As the sun rises in the east and moves towards the west, shadows and colors transform. The plein air artist paints what they see in front of them at a particular moment in time, capturing these changing illuminations. Claude Monet is perhaps one of the most notable plein air painters and a forerunner of French Impressionism. He was notorious for painting the same scene over and over, but at different times of the day or year, to capture intricate differences in lighting and colors. 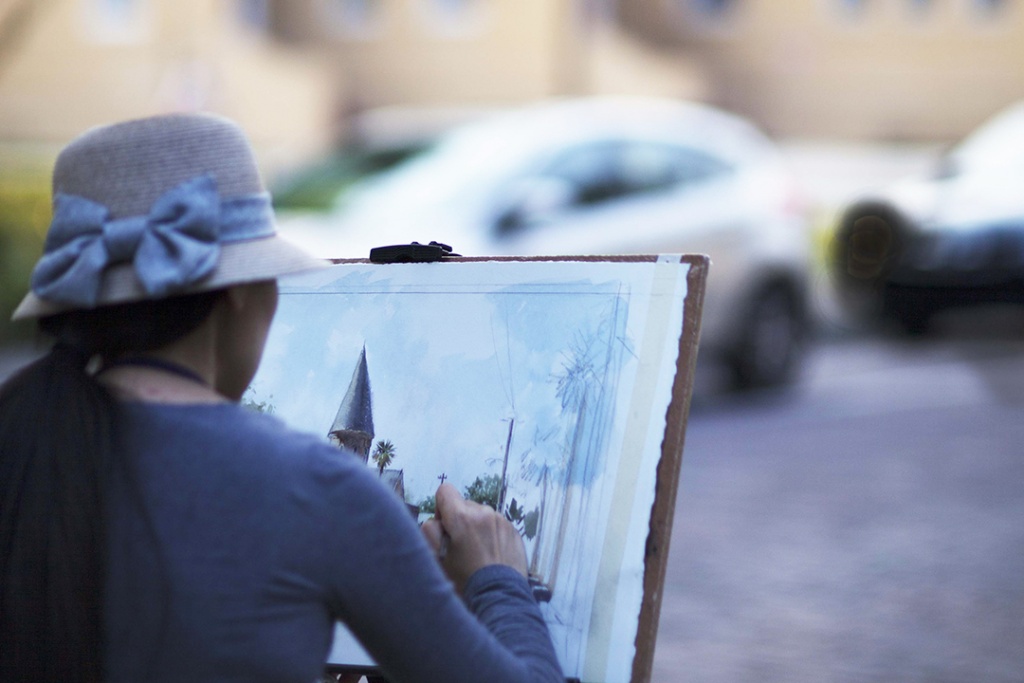 The St. Augustine Plein Air Paint Out has become a favorite event among the artists and community. Artists are once again out in the streets capturing and adding to the charm of St. Augustine. Let us know where you find the artists by using the hashtag #staaacreative during the event!

During the Plein Air Paint Out, works-in-progress and finished paintings can be viewed & purchased – both online and in-gallery – from the “Wet Room.”

In-Gallery and Online: May 5 – 28, 2023
Original paintings produced during the St. Augustine Plein Air Paint Out create an irresistible artistic tapestry of the nation’s oldest city. Judged for acceptance and awards. 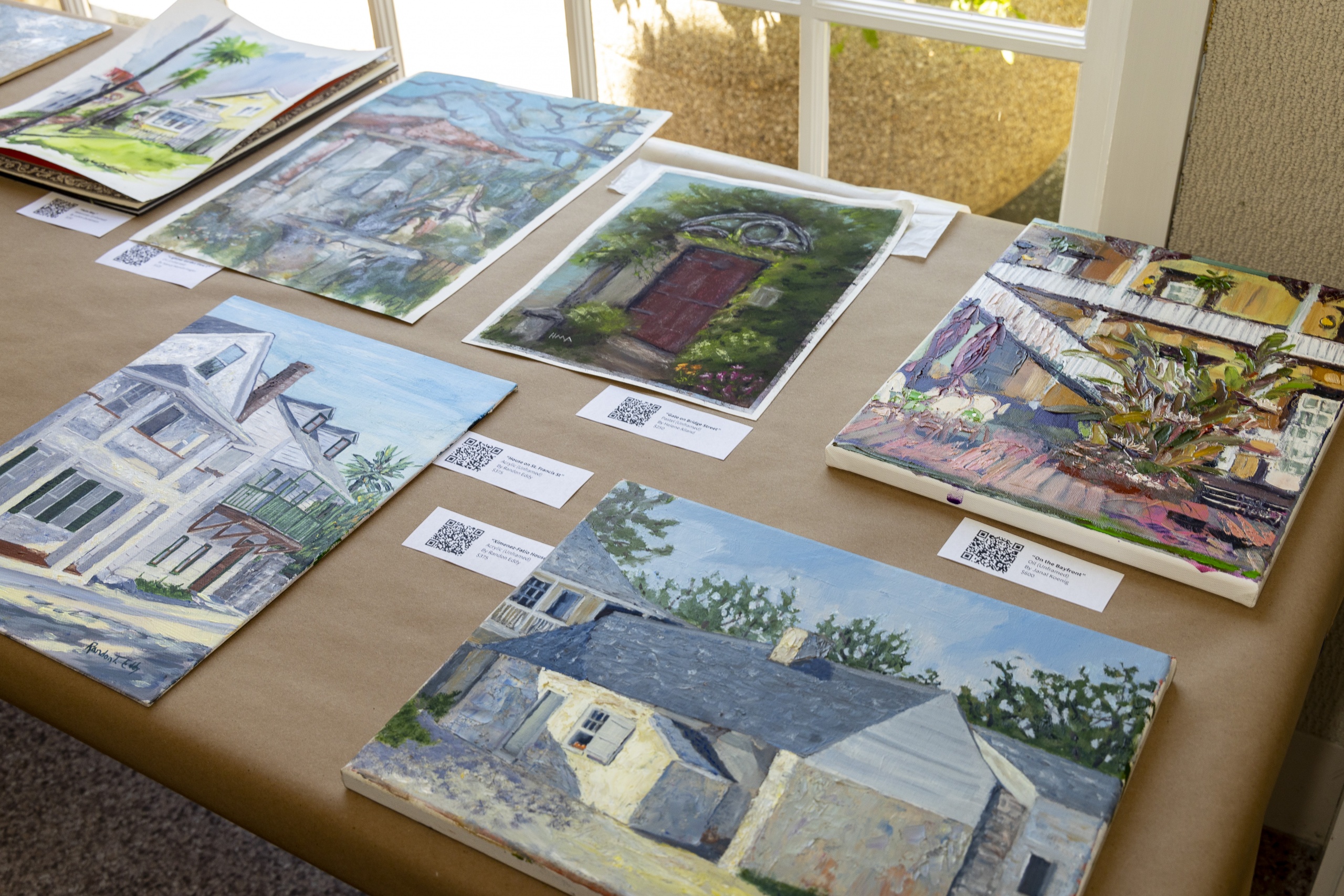 Thanks to our partners, artists will have the opportunity to paint in the following locations during this event. Check this page regularly as locations continue to be added. 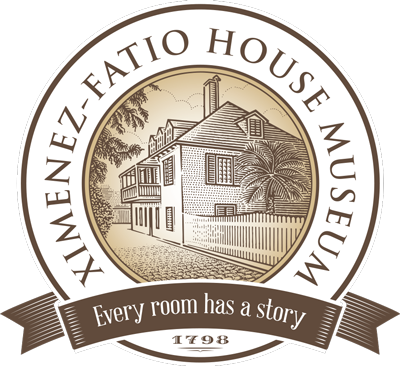 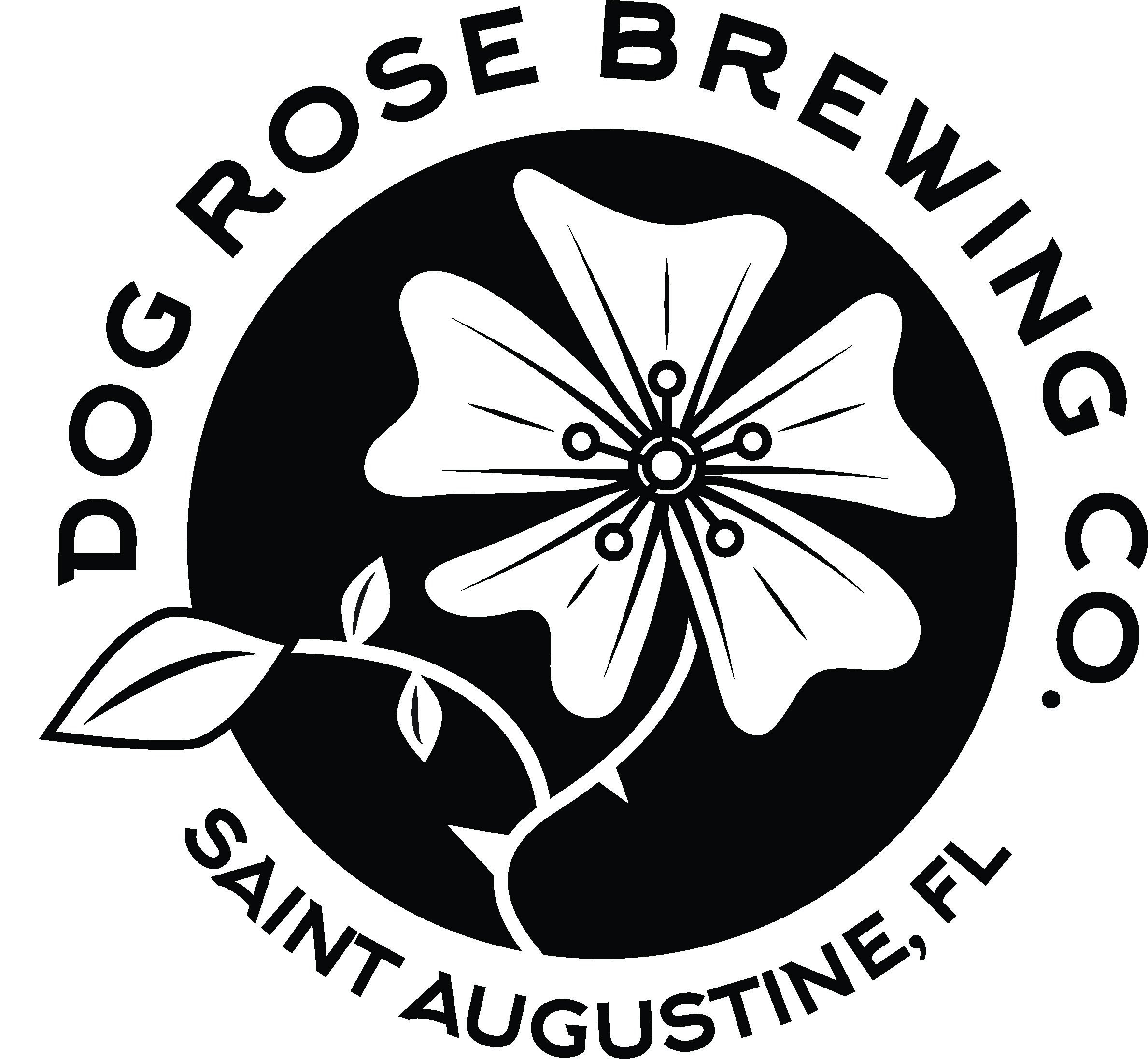 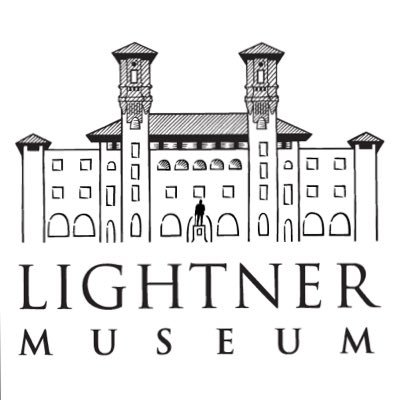 The St. Augustine Plein Air Paint Out is partially funded by: